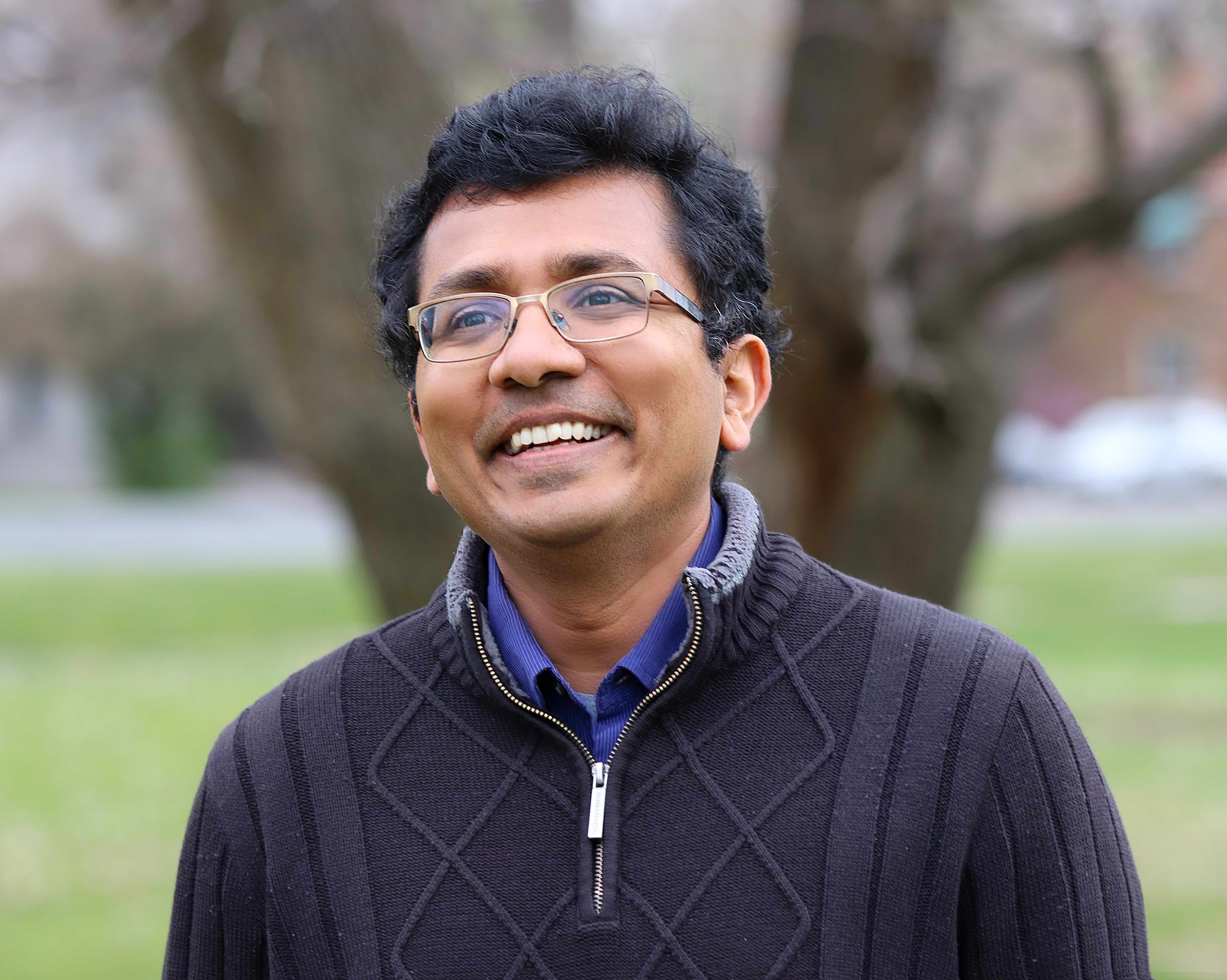 I am a professor in the Computer Science department at the University of Colorado at Boulder.

As a faculty member, I teach a variety of courses in the areas of programming languages, algorithms, mathematical optimization and specialized courses pertinent to my research areas. I also serve as an associate chair for undergraduate education jointly with Ioana Fleming.

I have been faculty at CU Boulder since 2009. Previously, I was a member of research staff at NEC Laboratories America from 2005-2009. I graduated with a PhD in (theoretical) Computer Science from Stanford University in 2005. Here is a link to a brief biography.